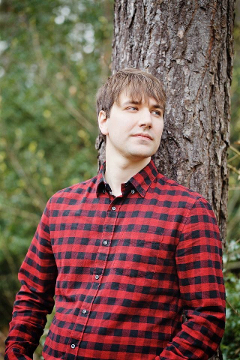 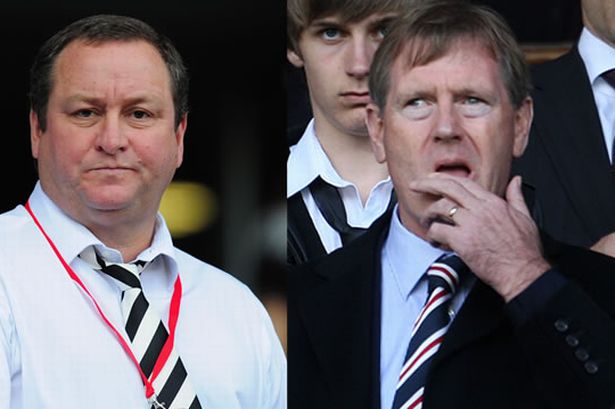 a somewhat fair and balanced aproach for Rangers winning.

as I continue to watch with sheer horror and untold frustration I wonder what the future holds and am these days no longer surprised at who is stealing money out of Rangers … and although Im probably not able to exert the trumendus influence over the final outcomes of how this all gets resolved, For my own peace of mind I had to put “pen to paper” so to speak. and detail what each of the options can and is likely to bring.

What are their moral’s & PR strategy?

Do they have the Money to rebuild the club?

How much control do they want and have?

What outcome do they want?